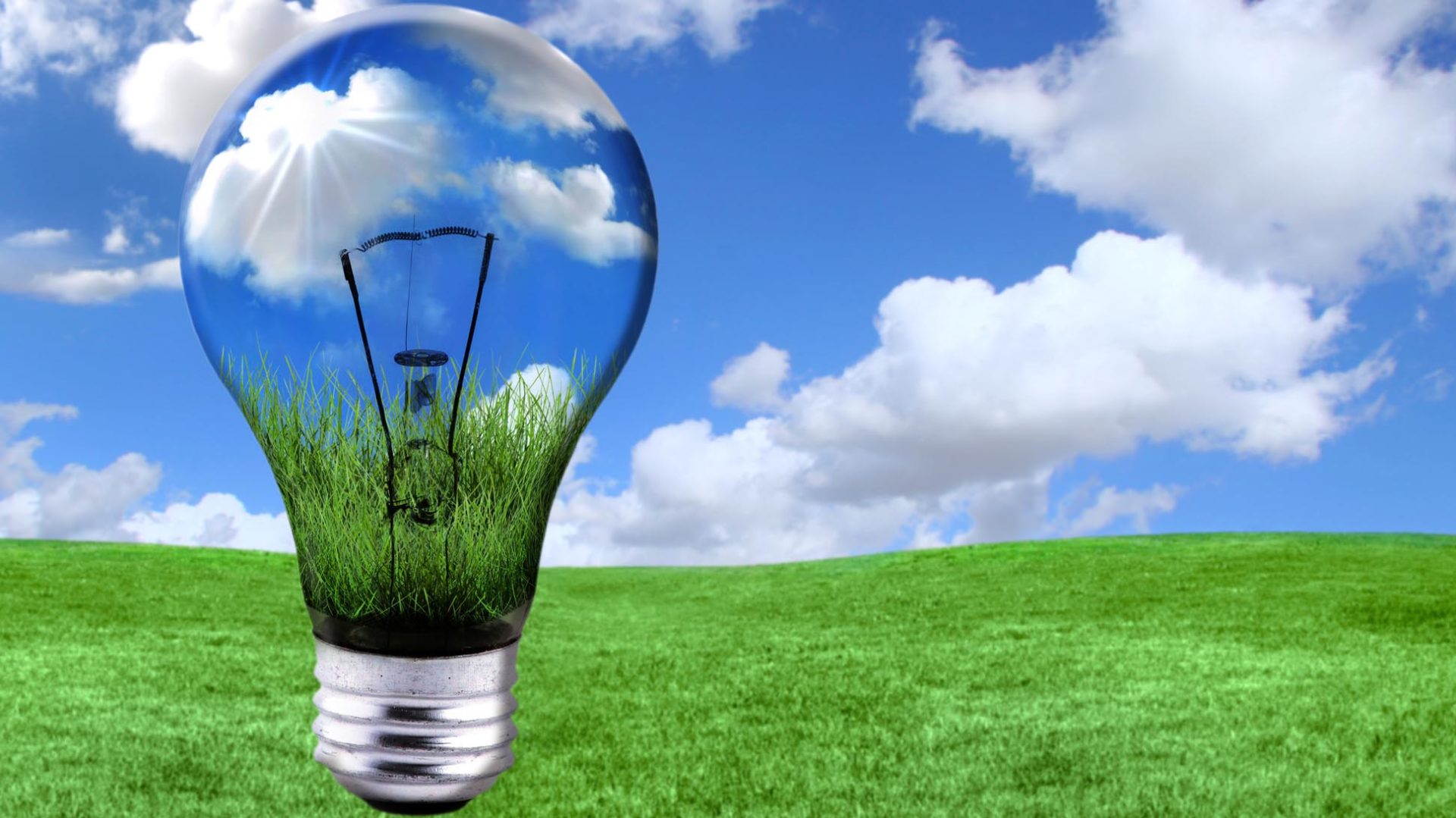 Up to today 96% of all hydrogen is derived from fossil fuels,

and 18% from coal, the remaining 4% is made from electrolysis

Hydrogen can be generated from natural gas with approximately 80% efficiency.

world’s hydrogen is produced by this method.

In SMR, methane reacts with high-temperature steam (700°C–1,000°C) under 3–25 bar pressure (1 bar = 14.5 psi) in the presence of a catalyst to produce hydrogen, carbon monoxide, and carbon dioxide. Steam reforming is endothermic—that is, heat must be supplied to the process for the reaction to proceed. Subsequently, in what is called the "water-gas shift reaction," the carbon monoxide and steam are reacted using a catalyst to produce carbon dioxide and more hydrogen. In a final process step called "pressure-swing adsorption," carbon dioxide and other impurities are removed from the gas stream, leaving essentially pure hydrogen.

Carbon monoxide (CO) is produced during this process which requires complex CO removal systems. Some SMR methods avoid this but require much higher operating temperatures, which uses more energy and costlier materials. CO2 capture is an expensive process using this method.

The economics of hydrogen production from SMR are quite good but the downside is the negative impact to the environment.

To make 1kg of H2 with SMR also creates 12kg of CO2, not including the CO2 generated in the production of the natural gas in the first place.

H2 First Fuels facilities and process can replace SMR as the principal method of hydrogen production worldwide, both for lower cost per kilogram and pollution free product.

Electrolysis is the process of using electricity to split water into hydrogen and oxygen.

The reaction takes place in a system called an electrolyzer. Different versions of electrolyzers

are available which work in slightly different ways based on the electrolyte used. Electrolysis

more than can be derived from the carbon footprint benefit of using the hydrogen as a fuel.

It also requires both electricity and fresh water (a scarce commodity in certain parts of the world).

Today's grid electricity is not the ideal source of electricity for electrolysis because most of the electricity is generated using technologies that result in greenhouse gas emissions and are energy intensive.

Renewable sources of energy being used to provide the power for electrolysis derived hydrogen are a possible method to create hydrogen carbon free. For bulk hydrogen production however, due to the large amount of electricity and water needed, and the significant investment, this is not yet a sustainable and environmentally friendly form of bulk hydrogen production. Hydrogen from electrolysis also requires further compression which is an expensive process, adding to the end product cost, a cost which is significantly higher than the H2 First Fuels solution. Today electrolysis is limited on what can be produced in large quantities.

to drive a series of chemical reactions that produce hydrogen. The chemicals used in the

process are reused within each cycle, creating a closed loop that consumes only water

and produces hydrogen and oxygen. The necessary high temperatures can be generated

by concentrated solar, or waste heat from advanced nuclear reactors.

Challenges remain, however, in the research, development, and demonstration of commercially viable thermochemical cycles and reactors:

The efficiency and durability of reactant materials for thermochemical cycling need to be improved.

Efficient and robust reactor designs compatible with high temperatures and heat cycling need to be developed.

For solar thermochemical systems, the cost of the concentrating mirror systems needs to be reduced.

Microbes such as bacteria and microalgae can produce hydrogen through

methods are at an early stage of research, and in the long term have the

potential for sustainable, low-carbon hydrogen production, however whether

this will be able to produce industrial scale quantities in a cost effective manner is unknown. 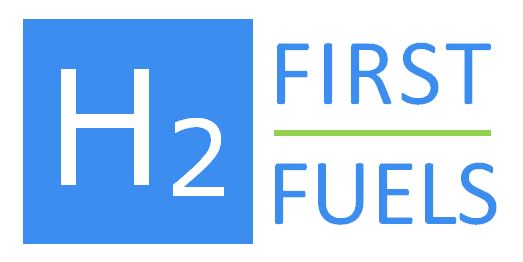